Churches of Texas and the Nearby Southwest

If you are a serious or enthusiastic Nikon user join us at the one and only international Nikon user's site in the world:

SAVE ON MY RECOMMENDED FILTER COMBO!

Click on the Singh-Ray logo above to learn about my "Ernesto Santos Recommended Starter Filter Combo" available at a SPECIAL DISCOUNT. 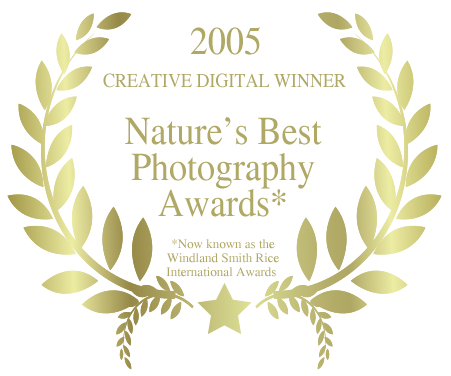 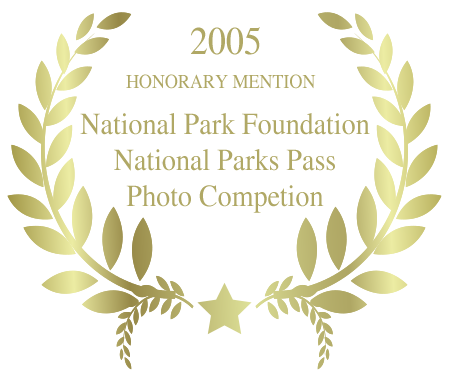 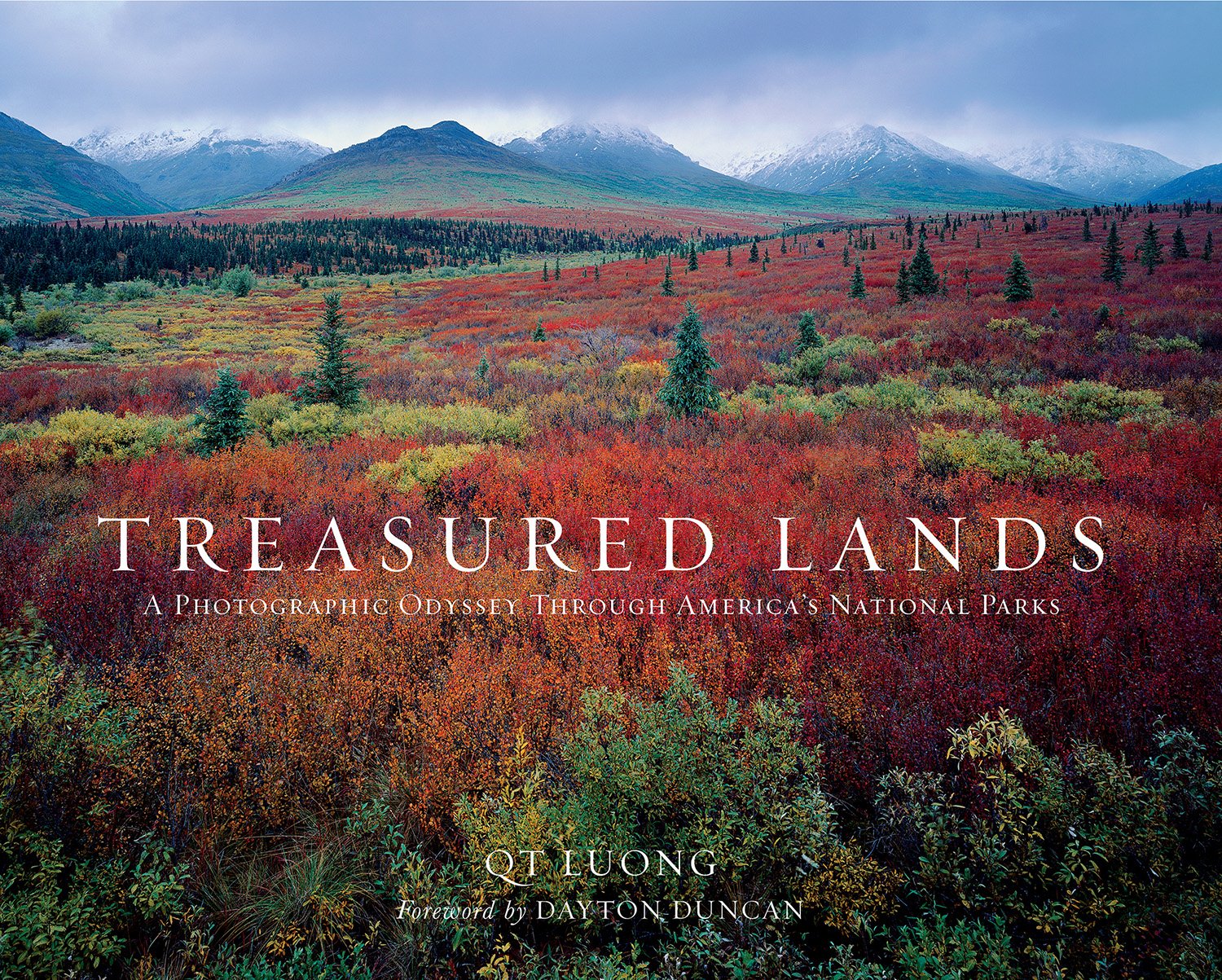 Quang -Tuan Luong, better known as QT Luong, has been one of my favorite landscape/nature photographers since I first discovered his website back in the early 2000’s.

He has logged an incredible journey to pursue the craft of photography, having traveled the world over, and most notably to every national park in the United States. His work is voluminous as can be experienced at his website TerraGalleria. Now, for the first time, his timeless images of our parks are available in a magnificent coffee table book, Treasured Lands: A Photographic Odyssey Through America’s National Parks.

Born in Paris, France to Vietnamese parents, QT earned his PhD at the University of Paris, but also spent much of his free time hiking the French Alps. This experience stoked his love of nature while he soon found himself in Berkley, California conducting research on Artificial Intelligence. He started visiting nearby Yosemite National Park on a regular basis, fell in love with the American concept of national parks, and started to photograph them. Thus began his odyssey to visit as many parks as humanly possible. At much personal expense and effort, he crisscrossed the country for years, documenting on film what he saw - and what inspired him, and we are certainly the beneficiaries. The knowledge he gained about our parks impressed Ken Burns, the legendary PBS documentary film producer/director, and his partner Dayton Duncan when they began doing the preliminary research for their series The National Parks: America’s Best Idea. QT was soon asked to provide consultation on the parks and was even featured in the documentary series.

The book is not just a compendium of inspiring landscape imagery, it is a very well laid out reference with the Contents divided by geographical region. Detailed notes are provided for each park followed by a series of amazing photos of each location. QT predominantly uses large format film cameras so the detail and color of these images is outstanding, even though some of them were captured well before the maturation of digital photography technology.

At 456 pages, covering 59 U.S. national parks, with over 500 high-quality photographs this book should be on the shelf of every outdoor/nature enthusiast or photographer. I can remember when I started my own journeys to the parks - I always visited QT’s website as part of my research of a particular area. Now, it is available in one volume, in a beautiful presentation, with high-quality imagery.

The book is available at treasuredlandsbook.com, Amazon, and Barnes and Noble. Highly recommended.